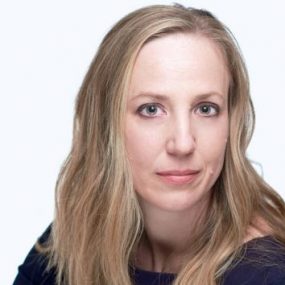 As a young girl, Karen had her sights firmly set on a career in architecture. But now, instead of designing buildings, she’s working to keep goals and schedules aligned as a nuclear power executive. “I wanted to be an architect since I was five years old,” said Karen, a Director Unit Outage on OPG’s Darlington Refurbishment project. “But I was much better in the construction and project management side of things than design.”

She’s been heavily involved in the Darlington Refurbishment since 2014 and has served as Director Unit Outage for the past two years. She and her team of 80 are now managing the refurbishment schedule integration and work management process for the station’s Unit 2 reactor, the first of four units undergoing refurbishment.

Describing it as her best job yet, Karen says the refurbishment has forced everybody to think outside the box. “People kind of forget a project is a problem to solve. I’m determined and love to solve problems,” she said.